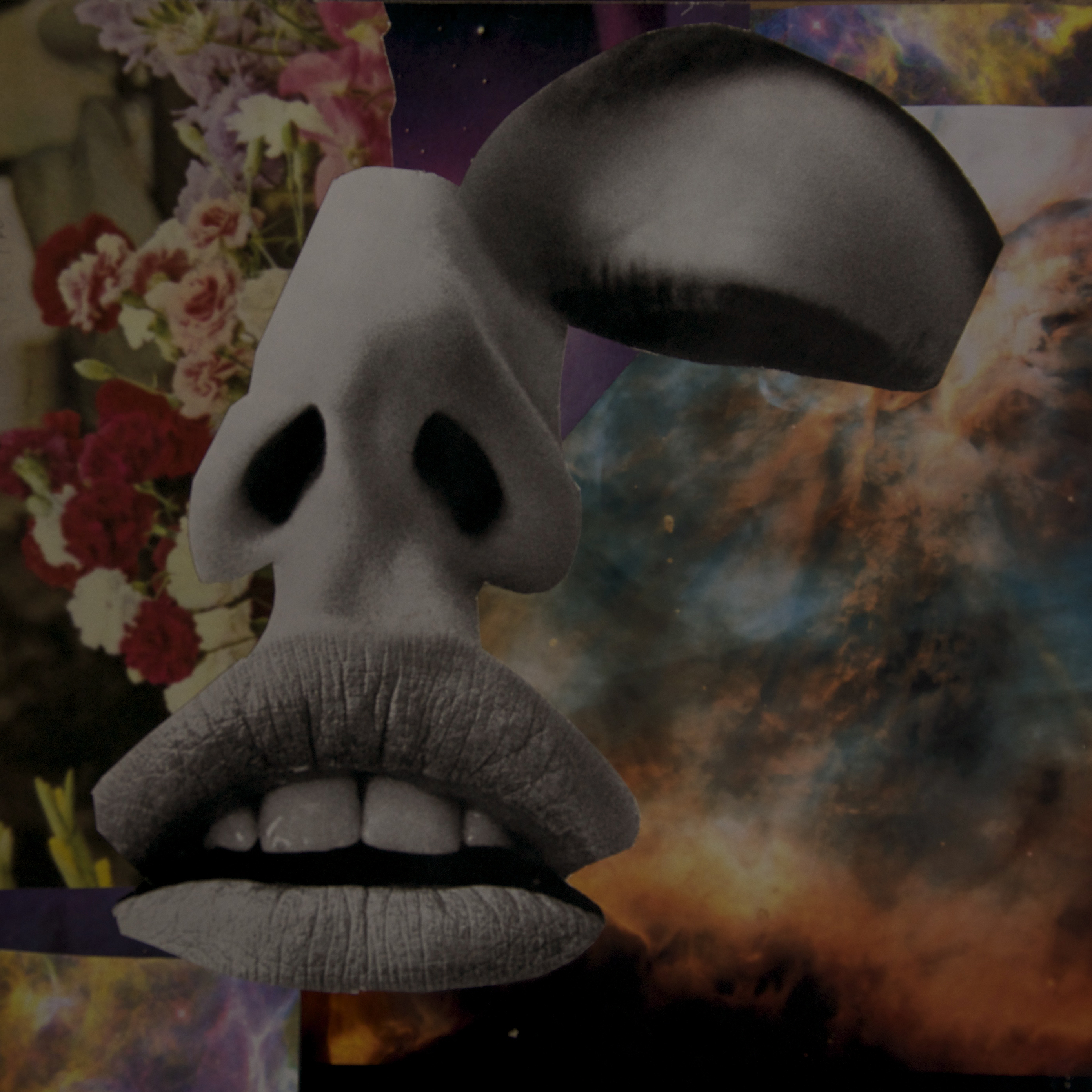 "Transmissions" integrates new material from the same artist that has two previous albums on Mahorka under the moniker Transcendent Device, but for this project it was decided for his real name to be used. Here Michael Todd has eschewed the dark ambient guitar sounds in favor of a minimalist synth drone approach. Like an electronic version of the Indian tambura these five cosmic drone meditations were crafted and arranged as album to silence one's mind and help reveal more of the listener's true nature to himself.

Love and thanks to the following:
Chris Olejniczak for the powerful artwork and years of friendship.
Ivo for his feedback, patience, and continued support.
Ariel Kalma for his encouragement and technical suggestions.
Keith Sheldonport for his kindness and guidance. My dharma brothers Ian and Spike for their feedback.
Bhagavan Sri Ramana Maharshi for giving the world the greatest wisdom.
Vanessa for everything else.